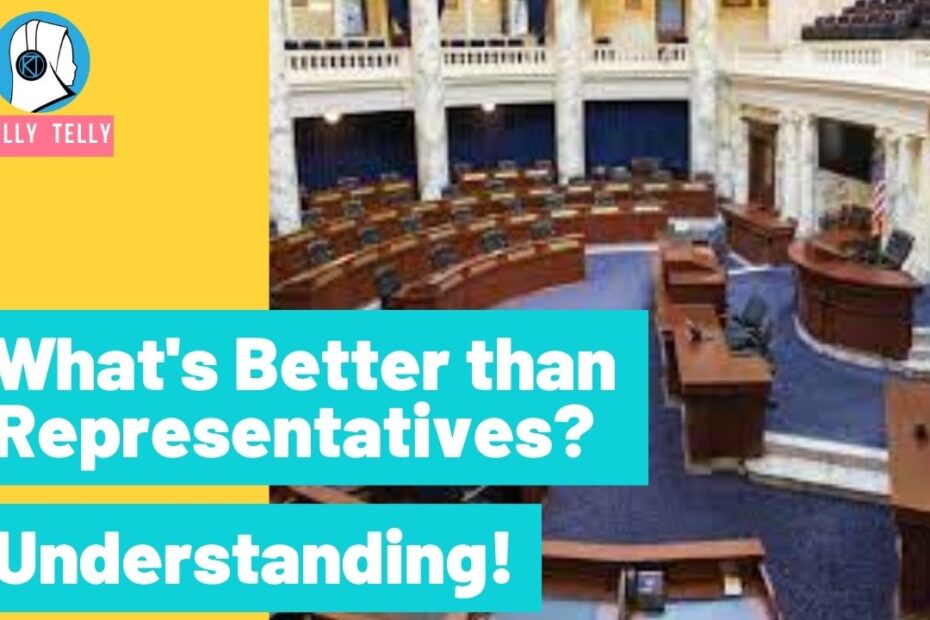 Nowdays, people are fighting over equal representations. You know, equality. Most popular on gender, but definitely include more things like race, religion, status & others.

And that is a very good thing!

But, I believe in ensuring effective representation system, we skipped a very important step;
understanding.

Like I said, every group of people now is fighting for representations. Which is a very good thing. But, I see this as more idealistic than realistic.

1. Whoever’s more fit to be in a position will tend to fit in the position. Regardless from which group being represented.

For example, in military, there are more men than women. Why?

Because one of the things being evaluated in order to get into the military, is strength.

And in general, there are a lot more strong men, than strong women.

I’m not necessarily saying that men are generally stronger than women. I’m saying that there are more strong men than strong women in general. There is a difference. A huge difference there.

And I’m not saying this to demotivate any women to join military. I just want to talk about the very general picture. When it comes down to you personally, just do whatever you believe is the right thing to do. I even made a video about this, distinguishing between the general & the personal differences about gender.

And I’m not even talking about gender now, gender here is just an example. It’s about my first point; Whoever’s more fit to be in a position (in this example, men) will be in the position.

In this case, since there are more strong men than strong women, thus there are more men qualifying to go into military than women. As a result, the representation of women, is not ideally achieved. Or even maybe not sufficiently achieved.

2. It’s impossible to get ALL people represented.

Imagine all of us. 7.8 Billion of us.
Like, imagine in a parliamentary where all people need to be represented.

It’s literally impossible to get everyone represented.

Again, don’t get me wrong. The fact that I say it’s idealistic in the first place, is because it should be our goal. We should aim to represent as many people as possible.
I’m just talking about the reality instead. Where not all people will be equally, and more importantly, fairly represented, no matter how much we try.

This is why I would like to bring the very first step that we missed; understanding.

Thus, in the reality of our representative system where there is the tendency to be monopolized by certain parties, and which is realistically impossible to represent all people,
we need to be able to open our minds to understand as many people as we can.

Let me give you an example; the case of terrorism at the mosque in Christchurch, New Zealand. As soon as the terrible incident happened, New Zealanders themselves hand over their guns semiautomatic weapons, in less than 48 hours. The Prime Minister which is a woman, comes in hijab as she paid her visit to the affected Muslims community. The people of the nation, which are non-Muslims in majority, gave out their message of solidarity.

Why all of these can happen, when the Muslims make up even less than 2% of the total population?

They understand. And if & when they don’t, they try to. Genuinely.

This is what we should do, first, before fighting for equality in representation; understanding.
Because, from understanding, comes trust.
From trust, comes toleration.
With both trust & toleration, whatever decision you make, is the closest to the best decision possible.

As a teenager, your parents never understand you, don’t they?
No matter how hard you try, they just don’t. So, usually you just give up on explaining things to them, right? I mean, why bother?

But then, imagine one day, magically, your parents just sit you down, and they say they want to talk about one thing that you want to do but they don’t understand. Let’s say, it’s about that concert of that band that you desperately want to go to that ends about 2 a.m. In this case, you would be expecting a lecture, or an interrogation, or at least them persuading you not to go.

But no. They actually asked about the band. Who the band is, where they came from, how much you like them, what kind of music they do…
You may encounter annoying & cringing questions, but you try to explain to them anyway, in a way that they understand.

What would you feel?

I believe, after that, whatever decision that they make, you will feel more content. At least, you will feel less mad.
Because they had already showed their initiative of trying to understand you. And you had tried your best to make them understand. You trust them already, with that particular understanding, that your parents will not make a decision that is intentionally meant to annoy you, or to hurt you.

And they themselves are not teenagers either, no matter how hard or cringy they try to be. But the fact that they try to understand you in the first place, that tops the others.

Again, I would like to stress that I’m not eliminating the fight for equal representation. I do.
I’m just stressing that, since perfect representation does not exist, taking initiative to understand people that you are not representing, will actually significantly increases the effectiveness of that particular representation.

Thus, with that being said,
let’s try to understand each other more 🙂