Why You Should Put Yourself First – Kelly’s Storytime

I enjoy looking out for other people.

Whenever my friends are in trouble, I will try my very best to make sure I am in the front line of help. Even when I have my own things going on, I am ready to drop everything once I hear a friend of mine is in trouble.

But I rarely get the same response from my friends. When I’m the one that needs help, it’s really rare for them to be able to drop everything too and come to me. But I was never mad in the first place, as I understand them.

Thus, the idea of ‘putting yourself before others’ is the one that I barely have my eyes on. I enjoy helping others, why would I need to stop? By taking care of others, am I not taking care of myself too?

Well, that was when I was in school.

When I entered university, away from family and the friends that I used to know, to a land where I know zero people in it, I got hit by depressive episodes for almost 2 years. I’m not talking about depression disorder clinically, but I definitely go through the period where the symptoms are very strong and overwhelming.

Safe to say now, I don’t have those episodes anymore. Yes, of course I have bad days. But gone the days where they overpower me, until even the smallest pain felt like I’m dying.

But it changed me. A lot.

One of the changes is how I feel towards my friends when they don’t fulfil my expectations, which I may or may not communicate to them in the first place.

Whenever I ask for help from my friends, even for the simplest task like accompanying me to certain places, I got really down when no one is available. Although I fully know that my friends would have their own thing going on, especially as adults, and I am perfectly capable going those places myself and just wanted a company for the sake of a company,
I still feel down.

Whenever I get blueticked on WhatsApp from my friends, I got really down. This was never an issue for me before as I always know that there are a lot of reasons why messages go blueticked; low battery, forgot the message, WhatsApp Web was opened without herself in front the laptop, cats (lol), etc. And I always just text them back or just call them if I still need a response. I perfectly know all of that, yet I still feel very down.

I hate the notion that women need to be mind-read by other people. And yet, I low-key expect that and become mad when my friends do not do things that I expected, even when I never communicated it to them in the first place.

You get it now? Unlike some who may not have these kind of realizations yet, I know all of them, and yet my heart and feelings still feel down. Uncontrollably. Why? 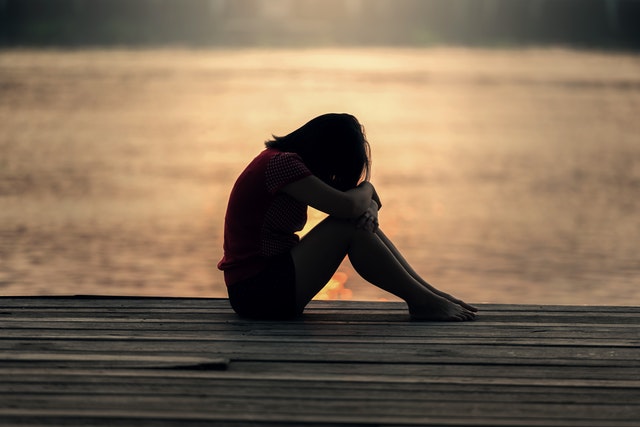 Years go by as I searched for answers, until one day I decided to rethink life. Specifically, life priorities. I try to lay down, who am I for real? Our identity is made out of overlapping roles; so I tried to identify and rearrange those roles:

After some reflection, I came up with this list.

It’s a list that can remind me with just a glance, on the priorities of my roles in life. I as an individual juggle a lot of roles, so it’s handy to have a reminder on how should I prioritize things. I put this list on the wall of my room & make it my lock screen.

Firstly, I am a slave of Allah.

Secondly, I have a role to fulfil towards myself. I am responsible for my own self.

Fifth, I have a role as a friend.

And finally sixth, I have a role as a worker. 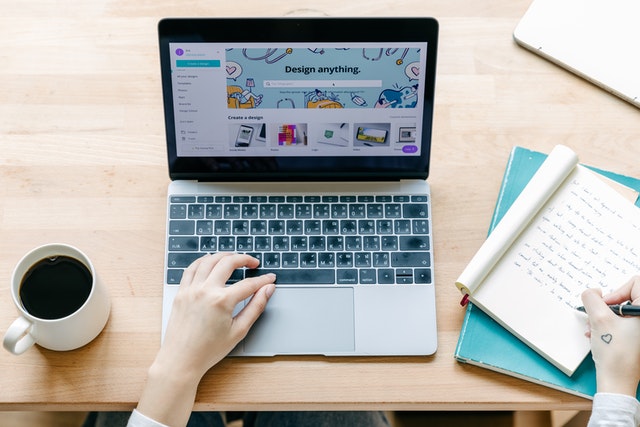 I can now explain in details what each of this role means, and why it is ranked where it is ranked. But back then, I didn’t really think too much about it. It has been just a time where I just wanted more clarity in my life. The list just made sense, & I made it my lock screen.

But the fact that I made this list, and put it in a place where I can see every day, changed my life.

For example, if there is a friend of mine asking for help, rather than dropping everything totally like I used to do, I would say something along the lines like, “I’m in a middle of something, I’ll get to you in 10 minutes.”

Or, if a friend wants to borrow something that is important to me, rather than just giving it to them like I used to, I would say, “Sorry, I’m using this too at the moment. I’ll let you know when you can have it.”

Unconsciously I am putting myself (second) as a priority before my friends (fifth).

Unconsciously I am taking care of the basics of myself before the others.

It means that I settle my needs first, before I settle others’ needs.

We all know, that even in the most problematic family & environment people are coming from, they will always have the potential to become successful. But realistically & statistically speaking, it is very hard to do so. The child who grows up in a normal, healthy, loving family is the one with the more possibilities to be successful.

Because the child’s needs are being fulfilled in every single way first, before it being taught on fulfilling the need of others. 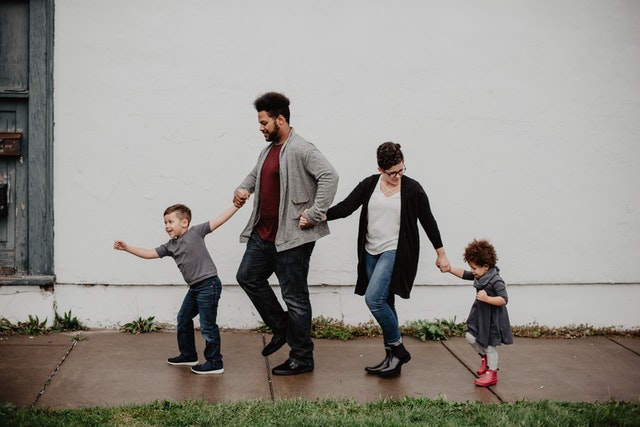 So, only by fulfilling what is needed by you, then only you would be able to fulfil the needs of others.

Thus, this is why, I decided to put myself first before anyone else.

Because, by being selfish, that is how I become selfless.